Petrofac has exercised its contracted rig hire option on one (1) further well as Well Management Contractor for the Tullow P&A campaign on PSC-A Banda and PSC-B Tiof Wells offshore Mauritania. The total work is now for five (5) well re-entries. 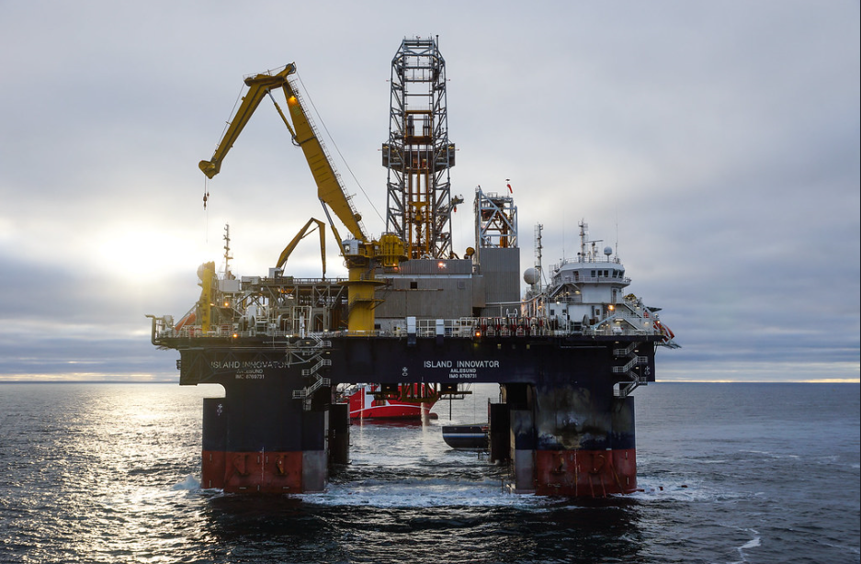 Island Drilling Company is pleased to announce that the optional work with Dana Petroleum (E&P) Limited has been exercised.

THIS YEAR IS ALL ABOUT SHARING 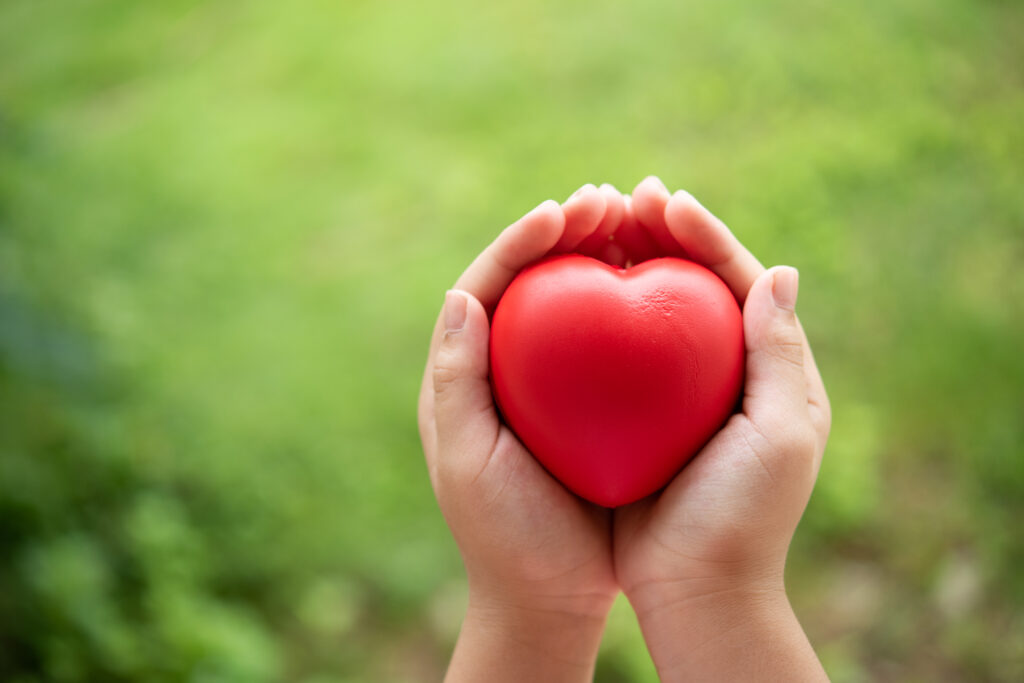 As christmas is approaching we recognize that, for a lot of people in our society, this year has been especially tough.

Island Drilling finalized our drilling project in South Africa end November 2022. In the project we became involved in a local maritime school. 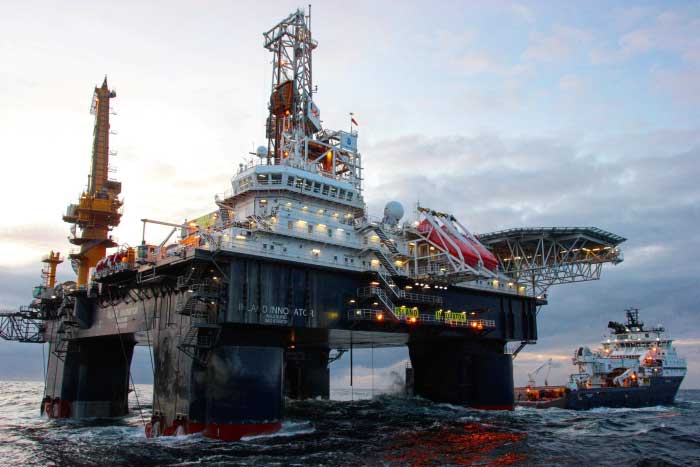 Island Drilling Company is pleased to announce that we have signed a contract with Dana Petroleum (E&P) Limited to provide the Island Innovator drilling unit and associated services for a work program in the UK in 2023. The commencement is in April 2023.

Design and develompent:
Apriil Reklame AS